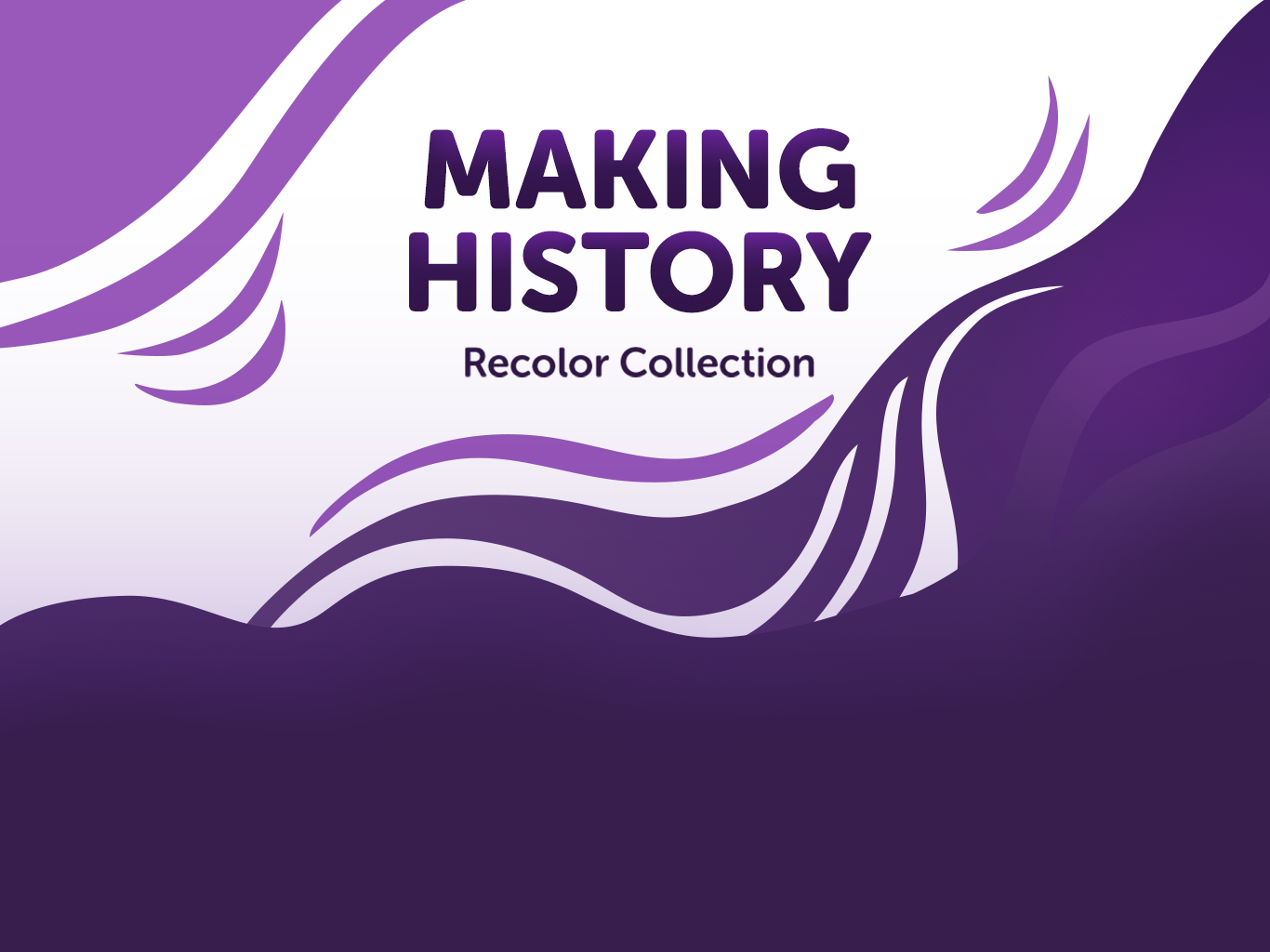 Celebrate Women's History Month with us by coloring and learning about women who made history! 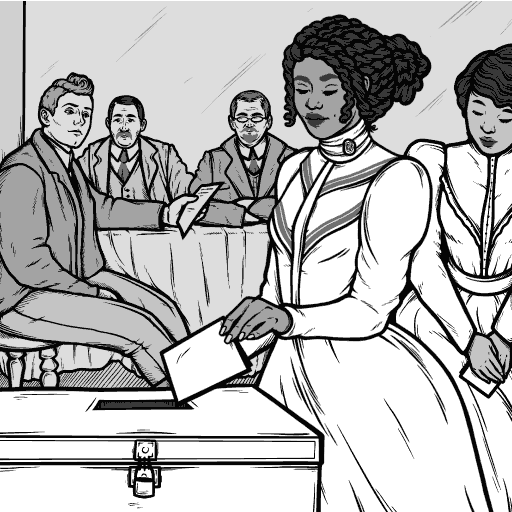 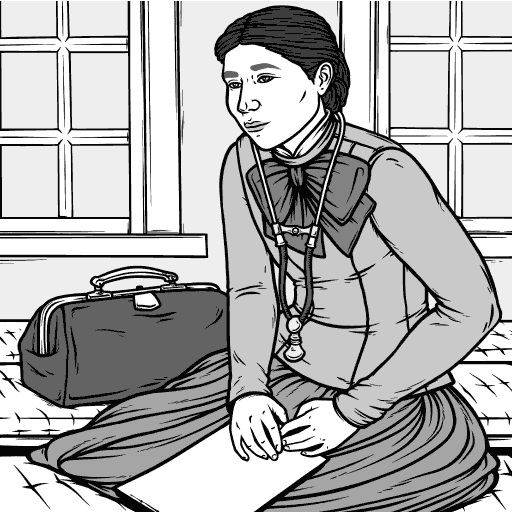 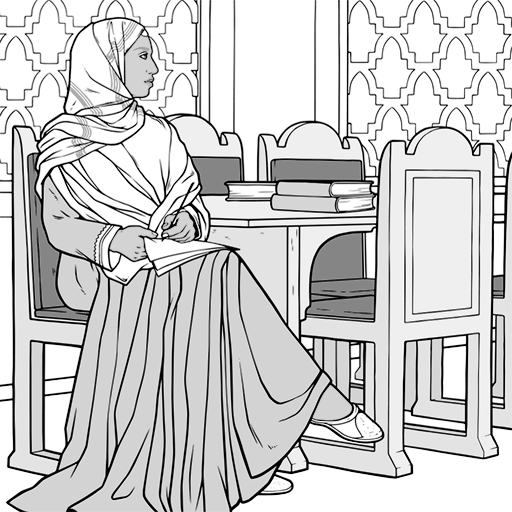 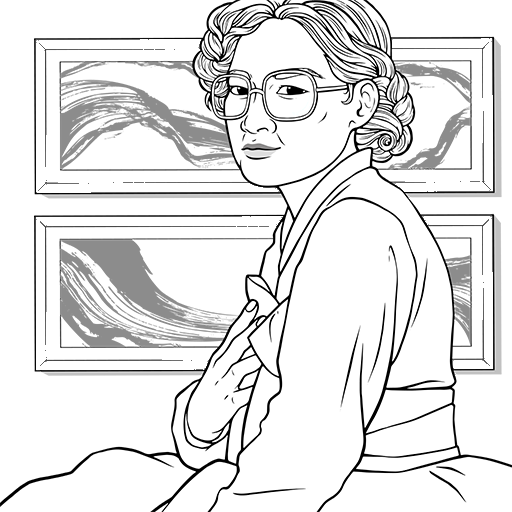 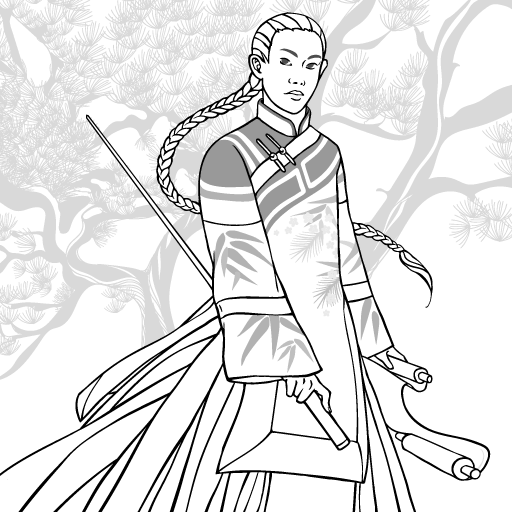 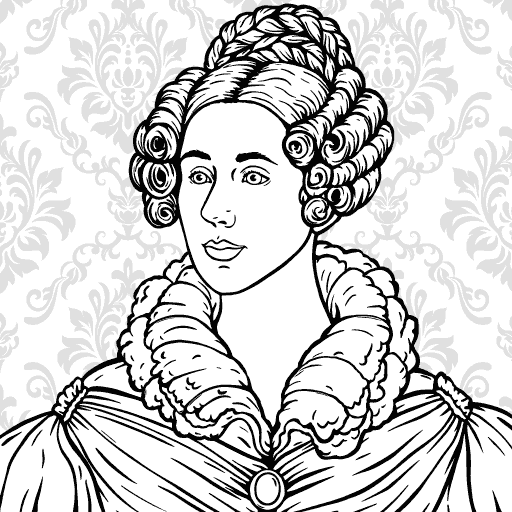 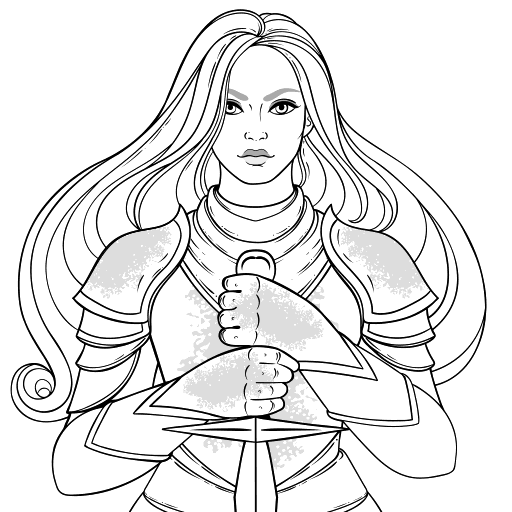 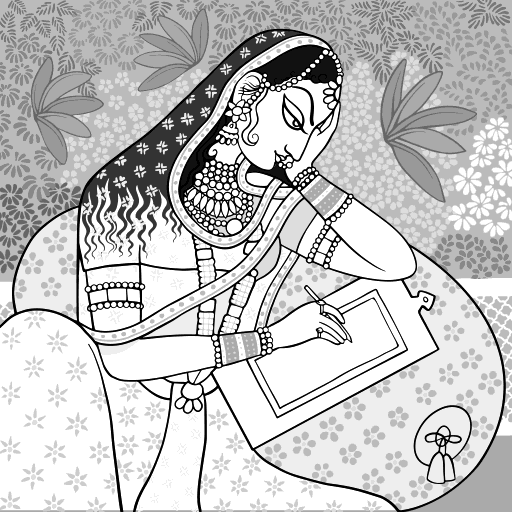 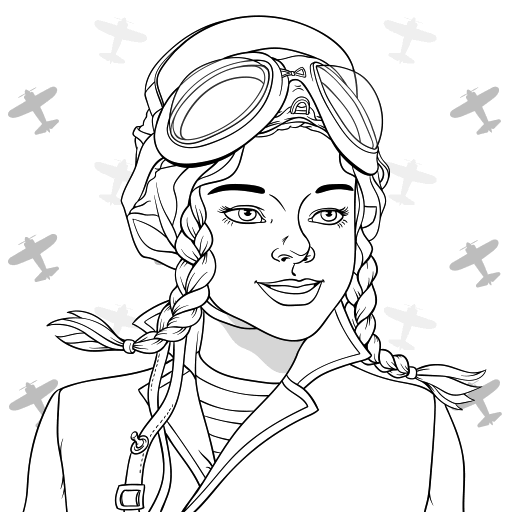 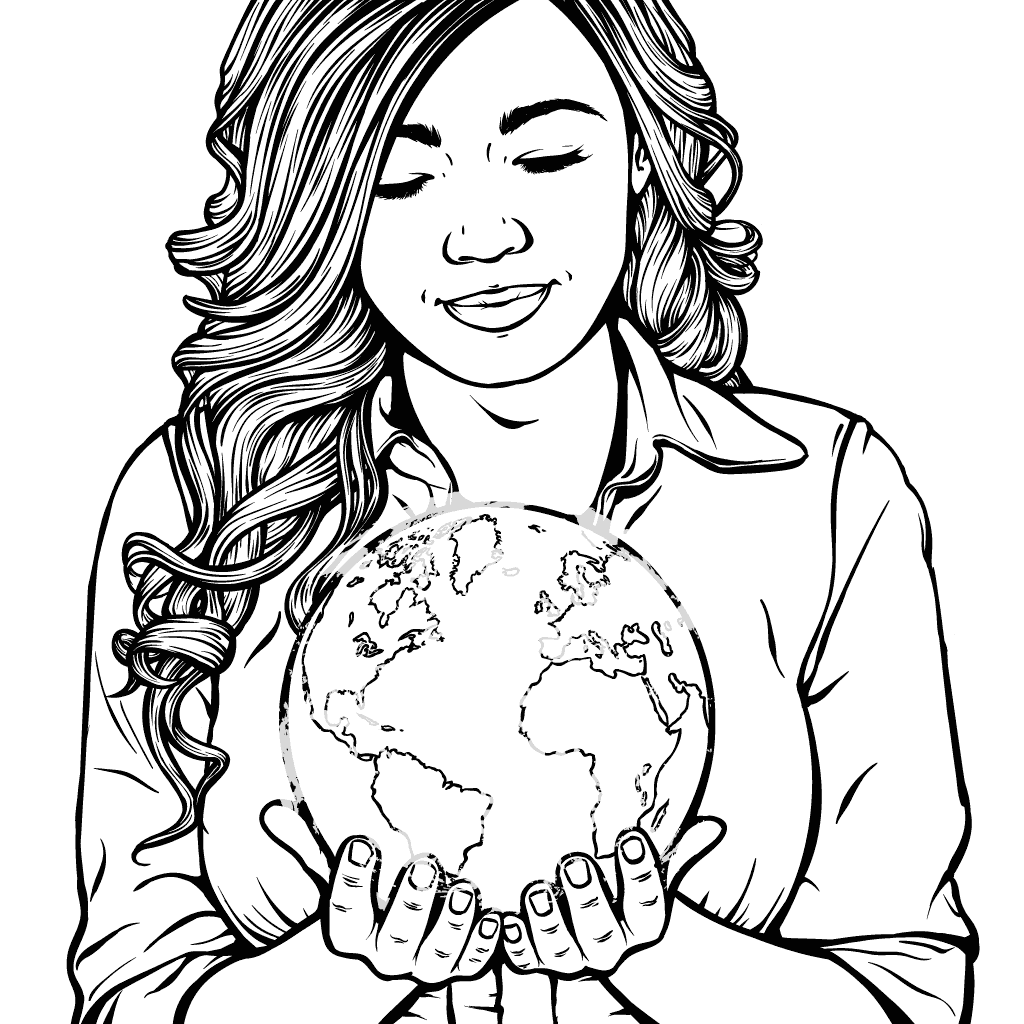 What would you like to see next? Take this 1 minute survey to let us know!

Susan La Flesche was an Omaha woman who graduated as valedictorian of her class - from the first medical school established for women in the USA. She was the first Native American woman to get a medical degree, and when she returned to the Omaha reservation, she was the only doctor to care for over 1000 people. She traveled all over the reservation to see her patients - sometimes risking her life to do so. She dedicated her life to health reforms and eventually fulfilled her dream of opening a hospital within the reservation.

In 859, the world’s first university was founded in Morocco thanks to Fatima Al-Fihri. Her immigrant father became a successful merchant and educated his children well. Fatima used her inheritance to build a mosque and a school, the University of al-Qarawiyyin. It was the first degree-granting educational institute, was considered a major intellectual center in the medieval times, and still operates today.

During the war Lee Tai-Young worked to support her family, but after that she finished her studies as the first woman in the Seoul National University and became the first woman lawyer in Korea. She is known for her tireless work for women’s rights and judicial equality. She founded Korea’s first legal aide center, wrote 15 books and received various awards for her work towards peace and women’s rights.

Qiu Jin was a Chinese early feminist and a revolutionary, a poet and a martyr. She went against the patriarchal society of the time by participating in politics and engaging in her passions of education and swordplay. Her magazine and school inspired young revolutionaries. To this day she is hailed as a feminist hero in China.

Mary Somerville excelled in scientific research and writing in the fields of math, astronomy and geology in an age when women were mainly homemakers. Dubbed as the Queen of Science, her accomplishments earned her exclusive memberships and titles among her male peers. In fact, the word ‘scientist’ itself was first used to describe her.

Dressed in full armor, Jane fought alongside her brother in the largest battle of the British Civil War, the Battle of Marston Moor, though it was illegal for women to wear men’s clothes and fight. She earned the nickname Trooper when she held the enemy, Oliver Cromwell, at gunpoint all night to save her and her brother’s lives.

An Indian Urdu poet, courtesan and philanthropist, who became the first woman to publish a diwan, a collection of poems. She challenged the role given to women by the socio-religious society and influenced major political events, built important community buildings and donated fortunes to literature, educating girls and homeless women.

Self-reliant and hard-working Amelia fulfilled her dreams of flying. She is known as the first woman to fly over the Atlantic, but Amelia also set many other flying records not just as the first woman but as the first pilot. Her determination and success advanced women’s rights and the future of aviation.

Led by young, diverse teenage girls, the new generations are calling for positive action on climate change. The movement has inspired climate strikes and demonstrations all over the world. Their heartfelt message is for political leaders to take responsibility and solve the climate crisis.